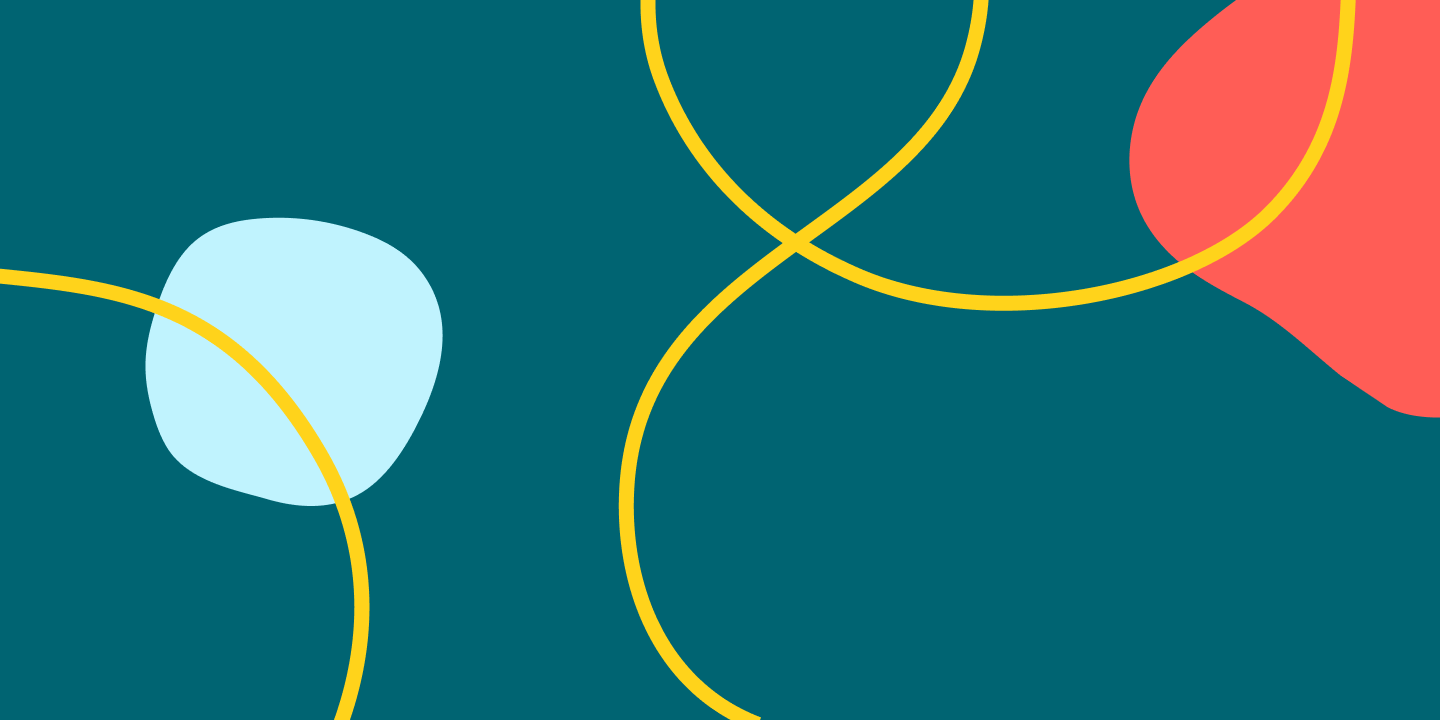 Simplifying the Industry
by
Cedric Kovacs-Johnson
December 26, 2019
SHARE TO

When you switch to an Open Access healthcare plan that uses Reference Based Pricing (RBP), it’s not uncommon to run into a bit of confusion about how these plans work. Some of this is a natural part of the process of adopting to a new kind of plan. Unfortunately, some of the confusion can also be the result of stakeholders who know they can no longer unfairly overcharge people under an RBP system, and therefore want to discredit these plans in favor of the status quo.

In order to clear up some of the confusion, we’ve put together this list of common misconceptions about reference-based pricing.

Some people may try to scare you out of using your health plan by claiming that it will cost you more out-of-pocket. It’s ironic, considering that the whole point of RBP is to prevent you from being overcharged.

It’s an open secret that the sticker prices for medical services, called “billed charges,” tend to have very little to do with the actual costs of providing the service. Big insurance companies may get discounts off the “billed charges”, but that doesn’t make the price any less arbitrary. Imagine if you had an electrician come do $200 worth of work on your house. When he’s finished, he asks you for $1,000. You point out that he didn’t do anywhere close to $1,000 worth of work, and he responds “Fine, $700 then.” Even with the discount, does that really sound like a good deal?

RBP plans, on the other hand, base the rates we pay off of the actual costs of providing treatment. By paying providers the Medicare rate (which roughly equals cost) and then some, we make sure your doctor gets paid fairly, but also that you’re not overcharged. (More on this below.)

Myth 2: Patients have increased responsibility to file their own claims

When you see a doctor, your insurance ID card includes everything they need to know to file a claim with Flume Health, including our billing ID, your member number, and a phone number to call. If your doctor (or their staff) is unsure how to file a claim, tell them to call the Flume Concierge, or call us yourself and hand them the phone. If someone is telling you that you’ll have to file your own claim, it’s because they don’t want to do it for you, not because they can’t.

Myth 3: Patients often have fewer options for doctors and hospitals

This may be referring to the fact that Open Access plans using RBP often contract directly with local providers to lock in favorable rates. It’s true that we would rather you see one of the doctors Flume has a direct contract with, because when you do so everyone gets a good deal: you and the plan sponsor get a fair price (your plan might even waive your copay and deductible for the visit) and your doctor gets paid enough to run a successful business. Plus there’s no risk of getting a balance bill. We call this the Flume Community.

But you’re still allowed to see other providers if you want. You just won’t get the same cost benefits as you would if you chose to see a doctor who’s part of the Flume Community. It’s your healthcare, and the choice is up to you.

Myth 4: These plans generally don’t cover the cost of care

We mentioned this earlier, but it’s worth saying again. Plans using RBP typically pay providers the Medicare rate for a given treatment plus an additional percentage. Medicare rates roughly equal the cost of care. So if your plan pays, for example, Medicare plus 50%, it’s giving the provider a 50% margin on top of the cost of care. Unfortunately, some hospitals and providers have gotten so used to overcharging patients that even this isn’t enough for them. Our rates may not cover the cost of the waterfall or grand piano in the hospital lobby, but they’ll certainly cover the cost of your care.

Flume Health is committed to providing members with seamless, affordable health coverage. If you have any issues or questions about your plan, call the Flume Concierge at 1-844-MyFlume. 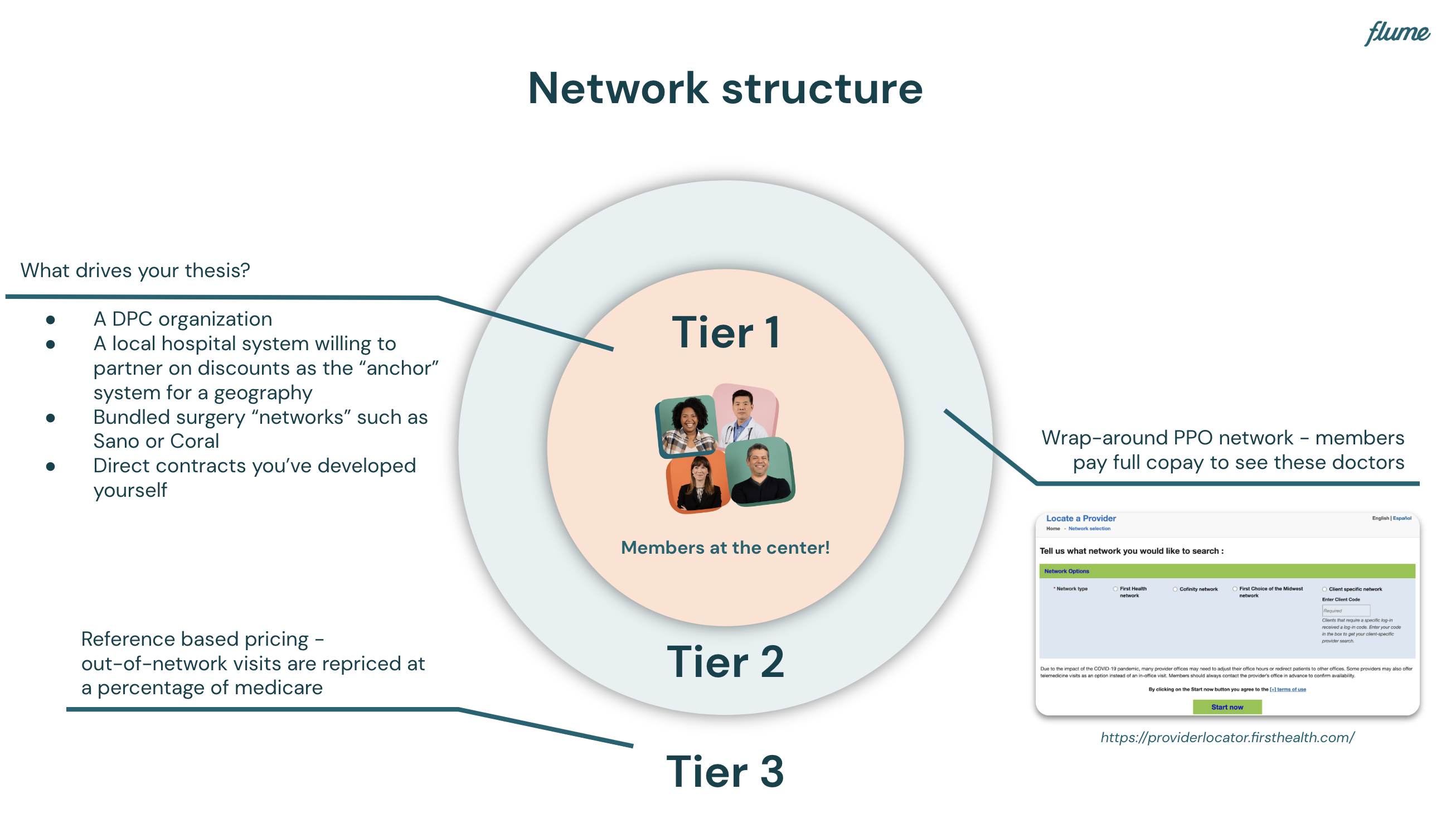 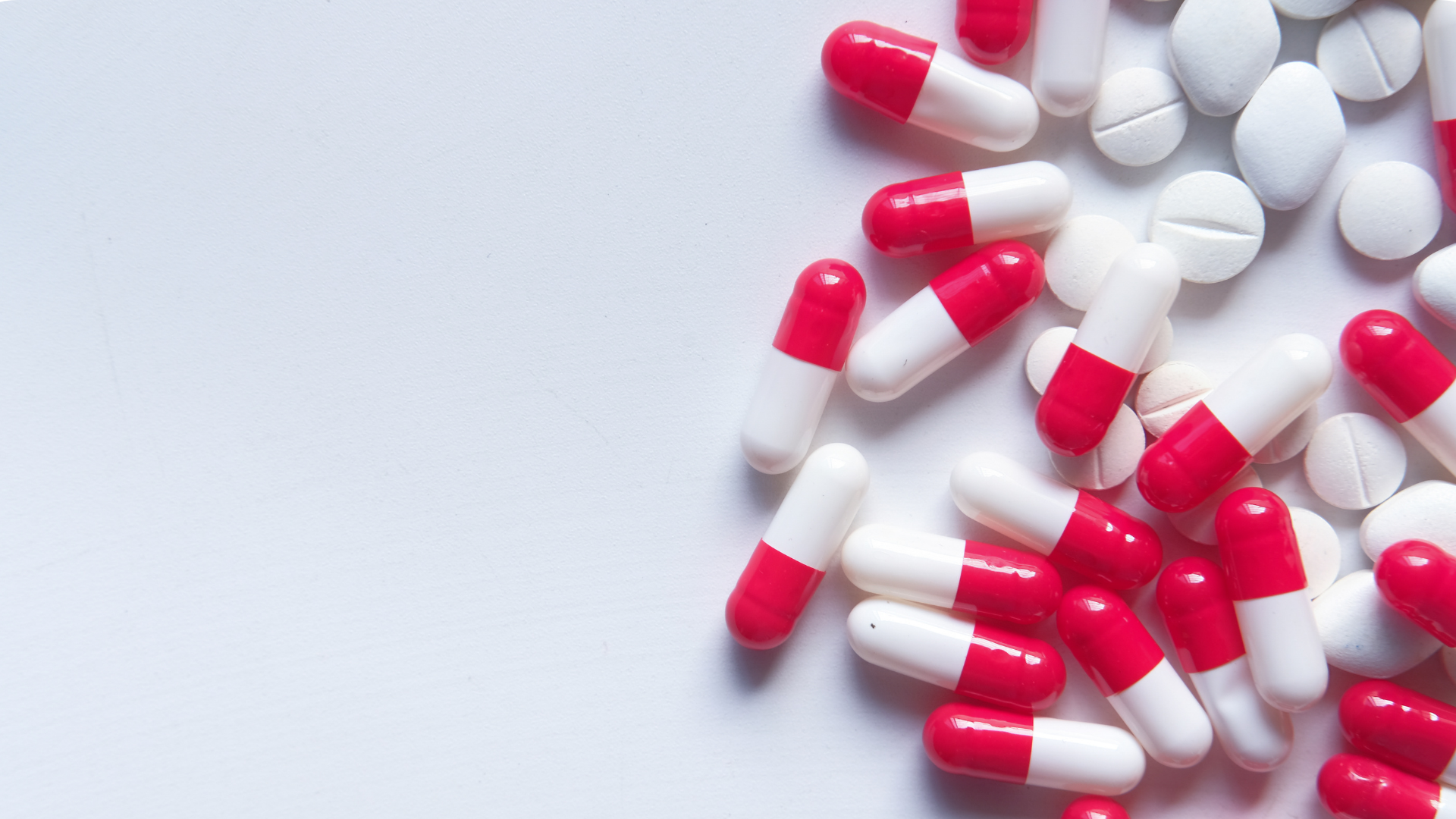